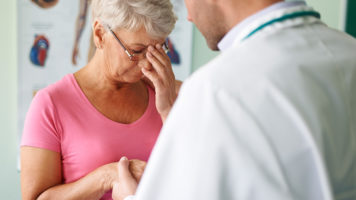 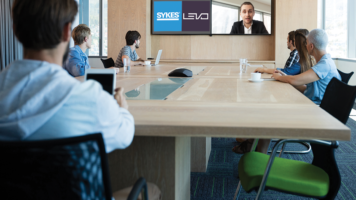 Read the full article below.

ith out-of-pocket costs for healthcare rising, more consumers are shopping for their medical care and comparing reviews. Younger people, the demographic known as millennials, have grown up with online rating sites like Yelp, Trip Advisor and TestFreaks and expect the same smooth, connected experience with healthcare they find in other areas of their lives.

And with patient satisfaction now playing a role in how hospitals and doctors get paid, providers can no longer afford to ignore online comments and star ratings. According to an ongoing athenahealth study, patients’ ratings on Yelp and other sites match HCAHPS survey results and should be taken seriously and responded to.

But patients’ idea of quality can differ from that of providers. Often, what they are most concerned about are wait times, convenience and whether they were treated kindly and with respect — not the clinical outcome, which they assume the doctor will see to. And unhappy patients can send ratings south. And they’re sharing their views on Yelp, Healthgrades, Zocdoc, Vitals and other consumer rating sites.

Physicians should be proactive

John Bender, a primary care physician in Fort Collins, Colo., and American Academy of Family Physicians board member, says physicians need a proactive plan for reputation management, including actively engaging patients to go online and rate their experience after a doctor visit.

“To be honest, I ignored it initially. I let our Yelp reviews go way too sour,” Bender tells Healthcare Dive. “And unfortunately, a lot of times what it boiled down to was not anything about the care. Sometimes it was because the patient was upset about their bill, which goes back to their insurance contract, which we don’t have any control over.”

Reputation management is not just about responding to negative reviews, but impacting the positive reviews. Higher click ratings can increase visibility in Google searches, and if consumers see a provider has a better than average rating or in their locale, they’re more likely to choose them for their healthcare.

In fact, providers should be thinking just as much if not more about prospective patients than disgruntled ones who left a bad review when they formulate a response, says Nate Closser, manager of SEO and directory management at Influence Health, a company that provides software solutions for reputation management. “There may be a reason why they had that negative experience, so maybe there’s additional explanation that can be added on those situations,” he says.

David Williams, chief strategy officer at LEVO Health, says there are several strategies providers can use to control their online reputation. Before visiting Google, he recommends creating a dashboard in Google Sheets or Microsoft Excel. “You will use this to begin tracking the sites, URLs and comments about yourself or your practice,” he told Healthcare Dive via email. “It doesn’t need to be complicated; however, it is important to have all the mentions in one centralized document.”

When conducting online searches of themselves, doctors should use multiple iterations of their name, with or without MD, DO, DDS and other titles, he adds. If you practice in an area with doctors of similar names, include the name of the city or medical practice as well.

The initial search results will provide an overview of your reputation and how past and prospective patients perceive you, Williams says. And it will show if your physician review profile is outdated or incorrect and needs updating.

When it comes to reviews, Williams suggests separating the good from the bad. “Share [good] reviews across your social media channels and, if you have access, your own website,” he says. “Good reviews are hard to come by, and if you are not already doing so, start a proactive testimonial program.” By setting up a physician review program, problems can be addressed before they become public, he adds.

As for negative reviews, it’s important to suppress any urge to get angry and instead look at the review from the patient’s perspective. Many times, these complaints are focused on interaction with support staff, wait times and the doctor’s bedside manner, but they are often the loudest, Williams notes. “The quicker the response, the more likely people will be to feel ‘heard,’” he says.

Alan Schwartzstein, a family physician in a multispecialty practice in Oregon, Wis., agrees. “Going on the internet to try and refute what [patients] say just doesn’t seem right,” he tells Healthcare Dive. If a patient is unhappy, he or his organization will see if they can correct the impression, “but we don’t say that they’re not entitled to be unhappy with the services,” he says.

A small to medium medical practice may have one or two staff members who are in charge of marketing and social media, whereas a large health system with a thousand or more providers and multiple locations may need a whole team to handle reputation management. Realizing that it is impossible to follow every single ratings site, some providers are looking to tools to help them aggregate data and form a response.

“Organizations are starting to say how are we going to handle this, as opposed to please call me or try to take this offline, and coming up with a more robust response, says Garrett Thompson, vice president of client strategy at Influence Health.

The company’s cloud-based platform inputs listings data for an organization’s providers and locations and then actively trawls the web on major review sites and provides that information to the client. The system also assigns a sentiment rating to each review so that providers can quickly see if it is negative or positive and prioritize their response. “It allows them to be knowledgeable and take action and can also be useful in facility reviews to understand what can we do to improve patient care,” he tells Healthcare Dive.

For example, having near real-time feedback allows marketing staff to raise awareness in the C-suite if there is a specific experience problem within the emergency department or with parking or construction, and then track those negative reviews to see if they are going down, Thompson explains.

“We recommend to marketers to look for these themes and then take that back to operational,” he says.

Schwartzstein says he rarely looks at online ratings, focusing instead on ensuring patients feel cared for and heard when he sees them and checking CGCAHPS results. But he acknowledges the times are changing.

“I applaud what they’re doing,” he says. “Medicine is becoming much more of a customer service, and so that may be something we have to do more of in the future.” 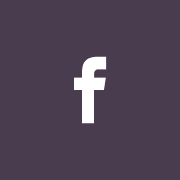 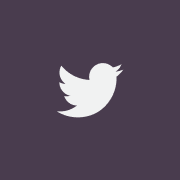 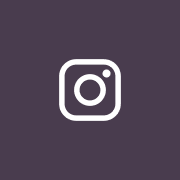 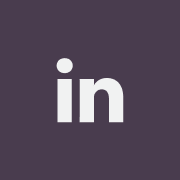